If there's one thing that I'm fastidious about it's keeping my gear clean. Saltwater is a great destroyer of fishing tackle, though with a little effort post each trip it can be maintained in excellent condition for years.

However, some gear is just not fit for purpose. Two good examples of this were my Imax fishing box and the Lalizas pole light. The Imax bag was corroding badly on the zippers making their operation very difficult indeed. Something better had to found and again a few hours of research on the internet produced the solution... the Yakmate3. Ordered from the US it arrived within a couple of weeks and has made organising my gear simplicity in itself. Below can be seen the original setup and the updated setup. 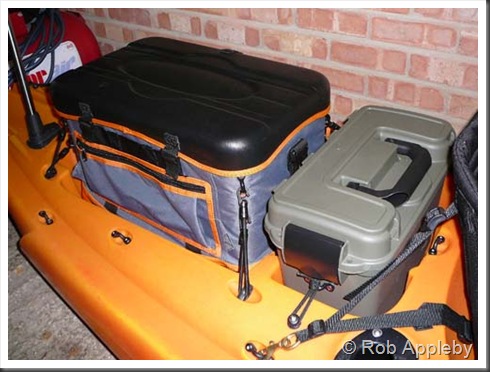 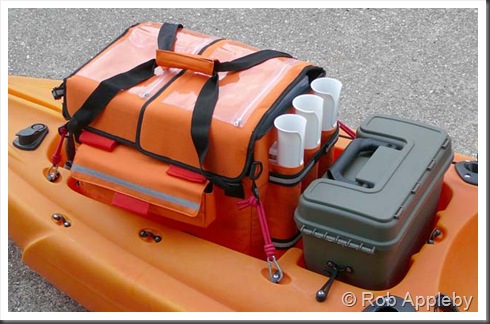 The Lalizas pole light, what terrible design!. The base connections are not watertight with results in any saltwater splash washing directly onto the 12v contacts. Dielectric corrosion sets in swiftly and within a merely handful of trips the light is ready to fail. I sourced a replacement part under warranty though it showed signs of impending failure within two trips. To say I was displeased was an understatement, fitting this light meant a large hole in the yak, so removing it wasn't really an option, the base at least would have to remain.


In the end I came up with a simple fix that allowed me to retain and use the original light, though the 12v connector was now a suitable marine connector.. problem solved 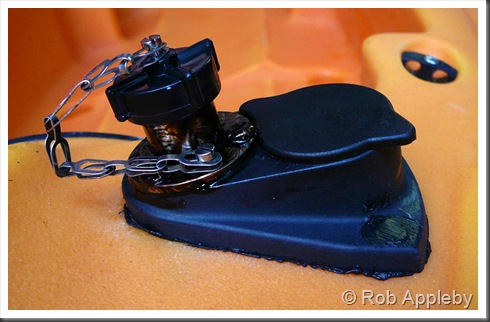 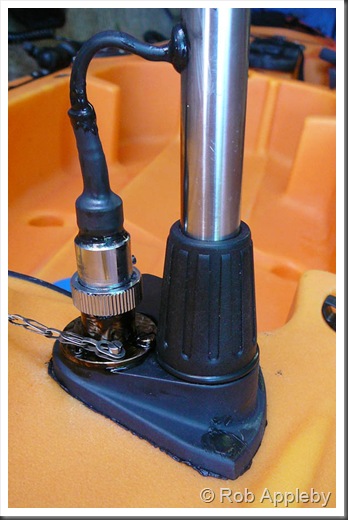 The battery was also showing signs of corrosion due to the terminals being exposed to the saltwater atmosphere. A simple solution was to place the battery in a 'watertight' box fitted with a marine connector. The battery charger was also equipped with a mating plug so there's no requirement to remove the battery from the box for charging. 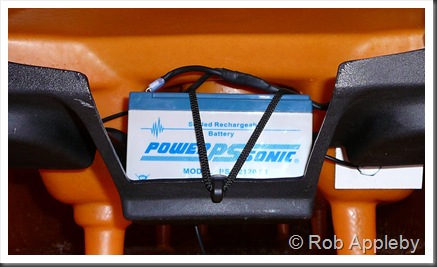 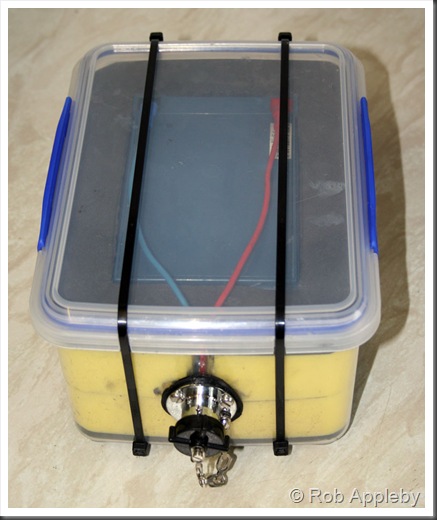 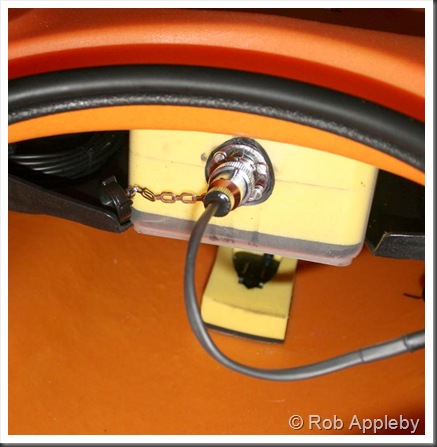 hi rob, sent you an email to hotmail account

Nothing received, can you try sending again please.