I've just renewed my contract to continue as an Ambassador to Lowrance for 2017. I do consider myself extremely fortunate to be able to represent Lowrance, a well known electronics brand that I've been using now for many years. I originally started out with an Elite 4 DSI, progressing onto an Elite 7 HDI, an HDS7 and most recently onto an HDS9 Carbon.

How technology has advanced in such a short space of time!. It's amazing to be able to purchase a single unit that can encompass mapping and GPS as well as a several modes of sonar such as broadband, down imaging and side imaging. You can even get 3D imaging, though I've not ventured down that particular route. 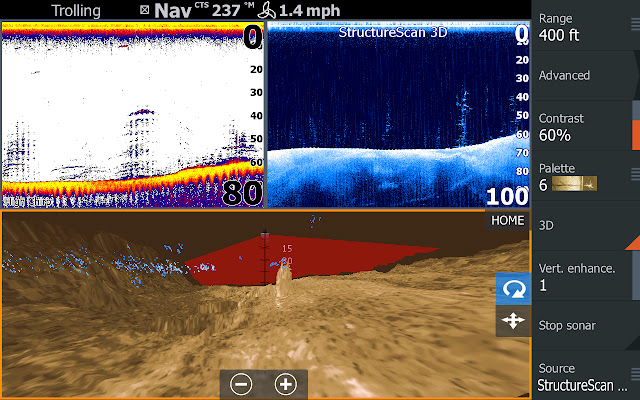 Broadband, Down Imaging and 3D Sonar

There are anglers who consider such a plethora or features unnecessary and to be honest I did fall into that group many years ago. I recall people spending several hundred pounds on GPS/fish finders ten years ago. It seemed ludicrous to spend such a large sum on electronics, often close to what their kayak may have cost. However, my views have changed (literally!) and having used more advanced units I've realised the many benefits that they bring.

Detailed charts are invaluable for locating fish holding areas as well as having the ability to mark waypoints to enable easy return to fishing spots as well as navigating to new areas or simply getting home should that be required. 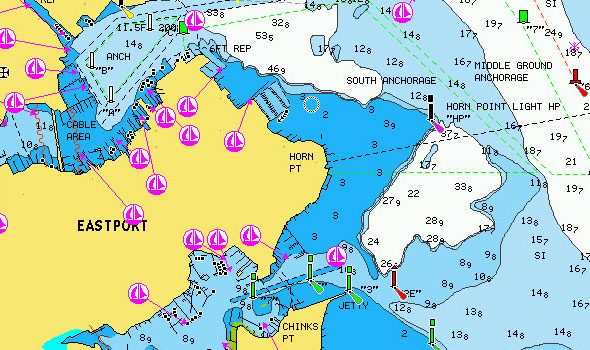 I clearly recall progressing from broadband sonar to down imaging. Structure that had previously appeared as a meaningless 'blob' suddenly took on recognisable shapes that could actually be interpreted , producing information was far more valuable. 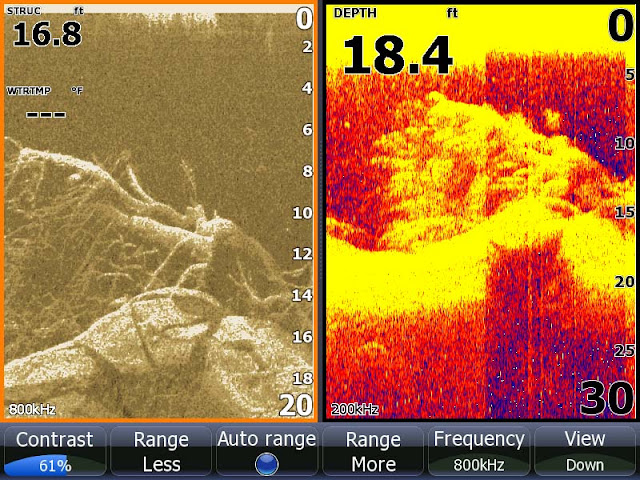 Down Imaging and Broadband Sonar

Then there was the big jump to side imaging (Lowrance StructureScan). This was definitely one area that I was particularly dubious about. Firstly it was quite expensive to make that leap, secondly I thought that it was a bit of a gimmick if I'm being entirely honest. Gosh, how wrong I was!. Being able to see structure, features and fish either side of you, quite often when the standard sonar is showing nothing of interest below. Being able to navigate across to these features and catch fish that you'd normally have just paddled straight past... that is a superb ability and one that I'd be very reluctant to be without now. 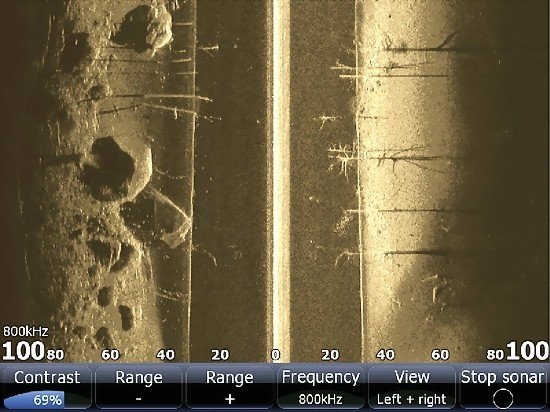 The latest innovation is SonarChart Live, live sonar mapping!. There's been many occasions that I've ventured into an area where I've had zero or little mapping coverage. One option was to map/log the area and to upload that data after the trip, wait for the data to be processed, before downloading a map back to your unit ready for the next trip. Well that's ok, but what if you weren't planning on fishing that venue again, plus it would have been far nicer to have that chart when you were actually fishing on that first trip!.

SonarChart Live does just that, creating a live chart behind the kayak as you go, instantly.  The more an area is covered, the more detailed it becomes. Again, I was a little unsure of this latest innovation, though having used it a few times now I can honestly say that it's invaluable! 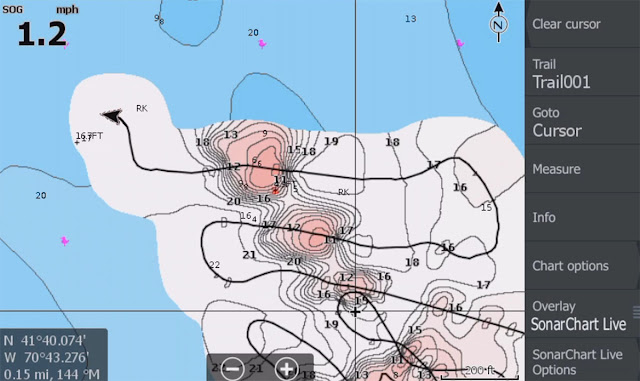 I've been working with Lowrance for over 5 years now. Some people look negatively towards sponsored anglers and trust me I can see why they may form those opinions. Though speaking for myself, I'll only accept sponsorship for a product that I truly believe in and actually would have chosen to use. It provides me with the opportunity to provide feedback to a company in order to improve a product, as well as helping users to tackle issues or improve their understanding of a product and its features.

I've always prided myself on my integrity, hence I'm happy to talk about both positives and negatives of a product and I believe that at times that may not always be the case with sponsored anglers, hence the perception that does exist at times towards sponsored reviews, etc.

Anyway, back to fishing, more specifically rigging!. I've a new kayak in the garage with a multitude of accessories that I need to fit before I venture back onto the water.

Watch this space for updates!

Porbeagle Shark from the kayak!

Firstly I haven't caught one yet, in fact I've yet to try to catch one. However, I'd love to address that sooner rather than later, though it does fill me with a rather large amount of trepidation!. Personally, I think you have to be somewhat mad to attempt to tackle such a large fish from a kayak, a large fish with with big teeth!. 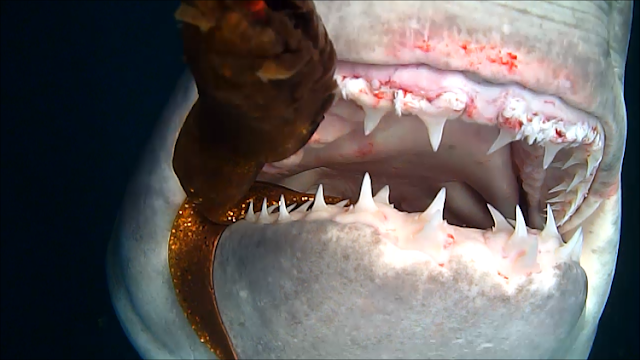 That said my good friend Graham Smith has gone and done it again, catching yet another large Porbeagle Shark from his kayak. He's based in Ireland and has access to some superb fishing.

Check out his video below...