I regularly take my GoPro Hero HD and recently acquired Hero2 afloat with me. However, the majority of my fishing takes place at night which up until now has meant no video footage!. However, I decided to modify my HERO2 to allow it to be switched into a night capable mode in a few seconds.

Below is a photo of the standard Hero2 cam in its waterproof housing. 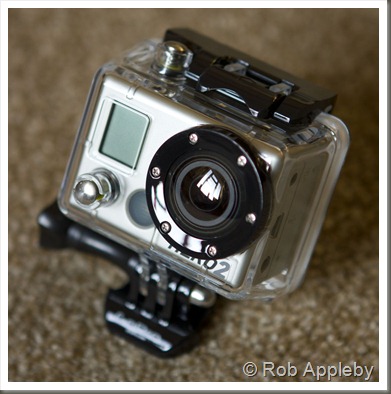 Basic materials were four '3M dual lock' pads and a six LED Lenser headlamp, total cost around £14 ($20). The headlamp was stripped of its strap and the three cable clips were fitted to the GoPro head strap. 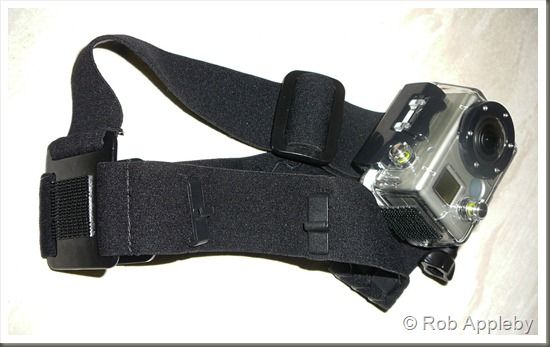 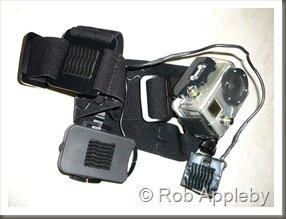 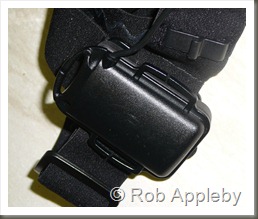 A Dual Lock pad was fitted to the side of the GoPro waterproof housing and one to the slightly modified headlamp. Again, attachment or removal takes a couple of seconds. 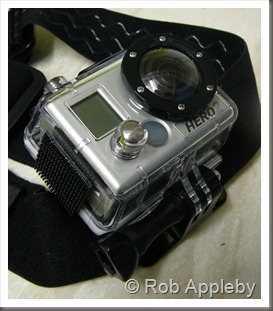 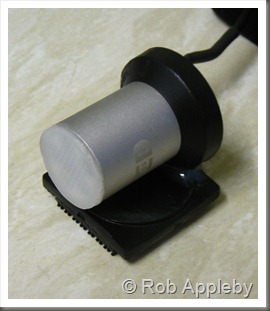 The headlamp, battery pack and connecting wire attach to the GoPro in around 10 seconds, it removes in the same amount of time. The wire is secured using the three clips mounted to the strap earlier, the wire just clips in with a slight push. The ‘light assembly’ weighs 90g (3 ½ oz), though the majority of the weight is in the battery pack, the light unit weighing in at 28g (1oz). As a result the addition of the light to the GoPro cam is barely noticeable. 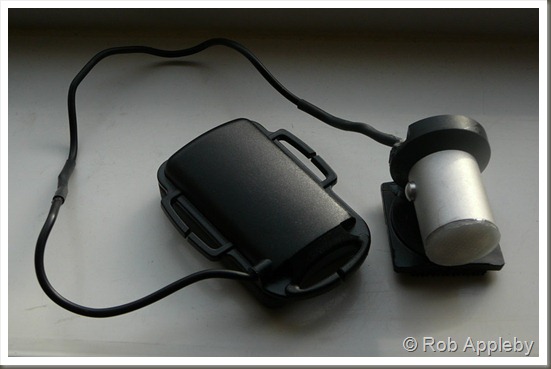 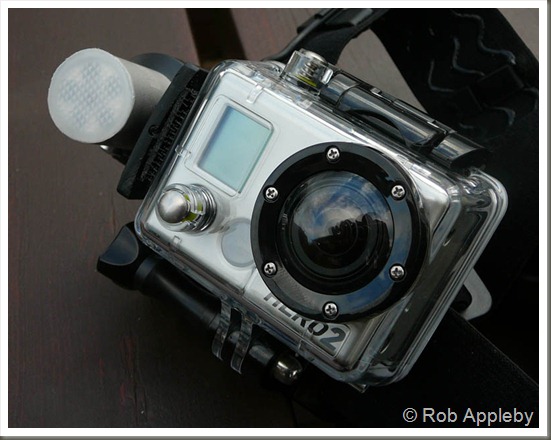 Initially the light was too strong in the centre causing heavy saturation, though a small piece of diffuser from a old SLR flash diffuser was glued to the front of the headlamp which cured that problem. Here's a short clip covering my modification below: 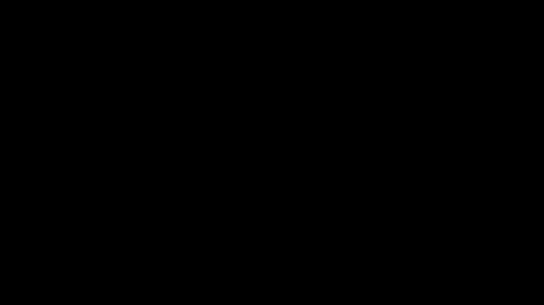 Modifying the Hero2
Email ThisBlogThis!Share to TwitterShare to FacebookShare to Pinterest

In a word, ¡Brilliant!

Thank you very much for sharing.

Hi Frank,
thank you for the comment. It certainly seems to do the job, I will be trying it out in anger very soon I hope. I have updated the post with a few more photos that will hopefully explain my setup a little better.

That is the best night video I've seen for the hero! Nice! Makes me want one even more!

love this mod! about to recreate myself, one question, how did u mount the light to the bracket attached to the go pro case? thanks :)

Hi, I used 3M Dual Lock pads, there's a link in the article.

Can you tell me who makes the battery pack, LED light, and the plastic clips you added to the head harness? This looks like a really great setup! :D!

Hi, all the components (bar diffuser) came from a LED Lenser 6 LED headlamp. If you do a search on Ebay you should find it easily enough.

Hi, thanks for sharing & great results. I bought what looks to be the exact same LED head lights from COSTCO; pack of 2 for around £16. My Hero2 arrives any day now!.
Zulf