After last years fairly successful trip to south west Scotland it was decided to organise another trip for 2010. Plans were made fairly early on in the year with the same caravan park being used and the same venues to be tackled once more, with a few extra possibilities also being given some serious consideration. The good thing about this area is that there’s normally some shelter to be had regardless of wind direction.

The journey from Hampshire to the caravan park is a 450 mile trip which takes approximately eight hours. 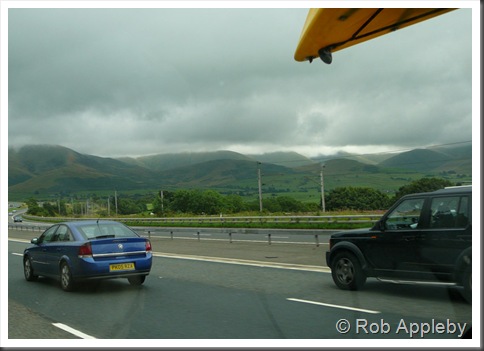 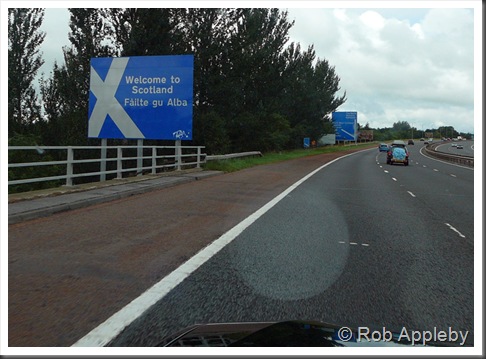 I travelled up with Andy and we decided to take a scenic detour along the way in order to travel through the Galloway Forest Park. 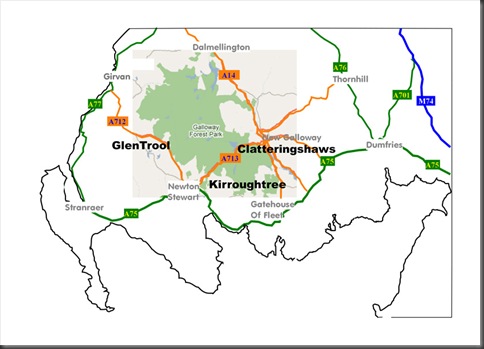 The area is quite stunning and well worth the extra hour or so it takes to travel through the centre of the park. On a good day you can see red deer and wild goats, however, we weren’t that lucky on the day. 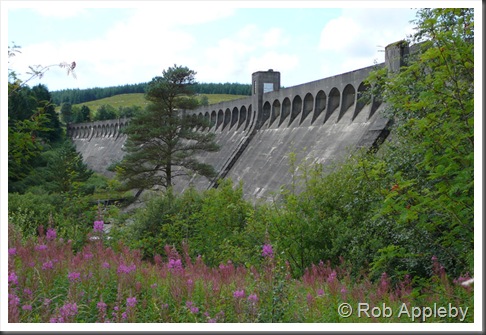 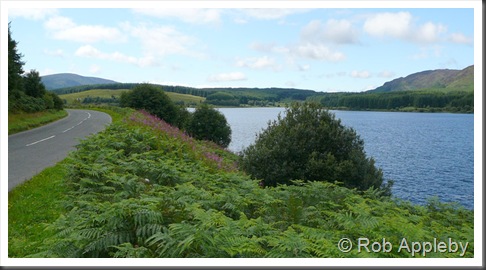 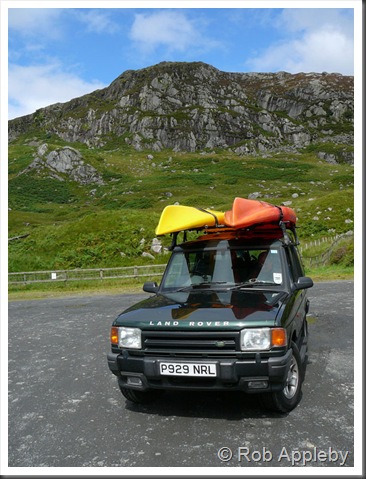 We arrived mid-afternoon and took a drive over to the Mull of Galloway just for a look around and to stretch our legs after the long journey. The wind was fresh and the bay was whipped up into white horses. We walked around the Mull to check out a few potential fishing marks and launch sites. 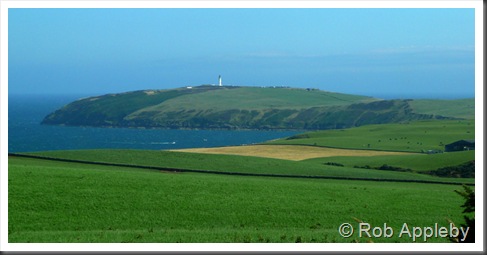 Due to the weather we enjoyed a quiet evening in the pub. The next morning saw a firm south westerly wind so we fished the shelter East Tarbet in order to gather some mackerel for bait. Last year the mackerel were plentiful and I enjoyed a full string of fish most drops, however, this year couldn’t have been more different and the fishing was extremely hard work. 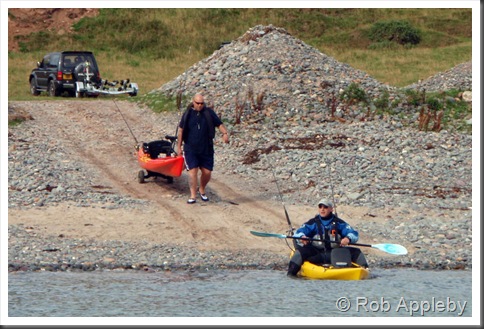 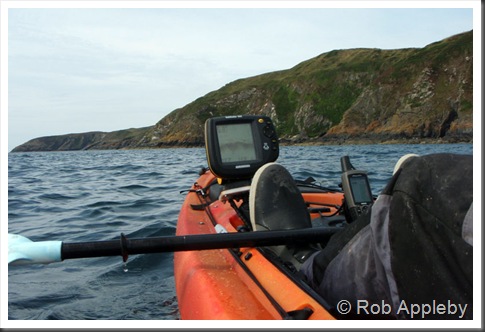 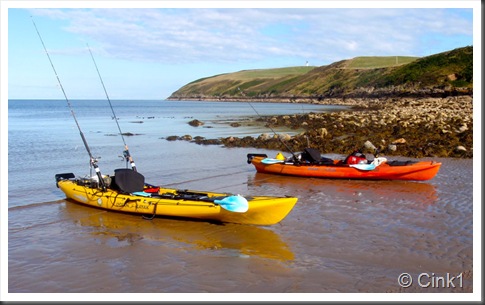 However a few mackerel were eventually caught and as the wind had eased off we headed over the Ardwell Bay to try for some pollack. 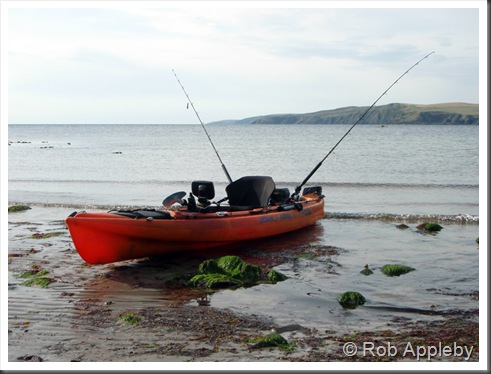 Last year I drifted along the cliffs at the north end of the bay with great success. It had appeared that there had been a sharp ledge just offshore rising from 13-5m. I seemed unable to find it this trip though I eventually realised that was was drifting towards the cliffs at a ‘snails pace’ so the fishfinder showed a much slower rise in the seabed compared to what it shown on the display when drifting over the same mark at a much greater speed. As the fishfinder sounds at a fixed rate, a different drift speed can produce a very different display, a good lesson learned.

Again, the fishing seemed very very slow compared to the previous year, conditions didn’t seem that different, just the way it goes I guess. We did eventually find some fish with a good number of pollack coming to the kayaks. Some Launce (Greater Sandeel) and Gurnard were thrown in for good measure. 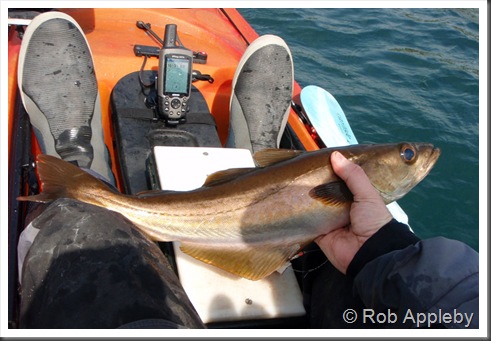 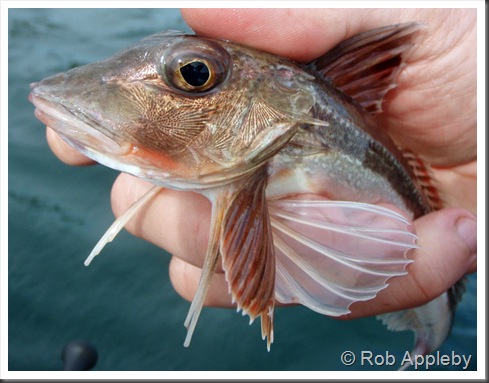 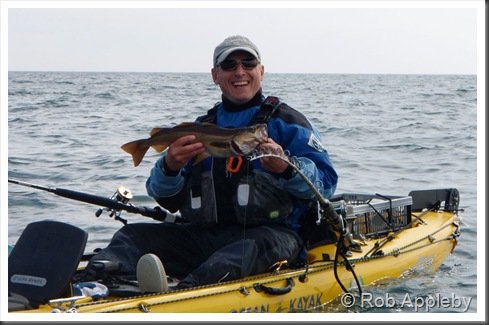 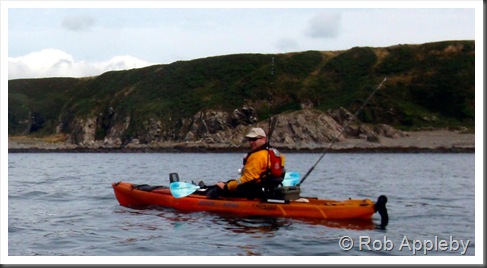 The fish weren’t huge with the average running between 1-2lb. There was the odd better fish at around 5lb, though these were caught by ledgering a large strip of mackerel tight to the bottom. 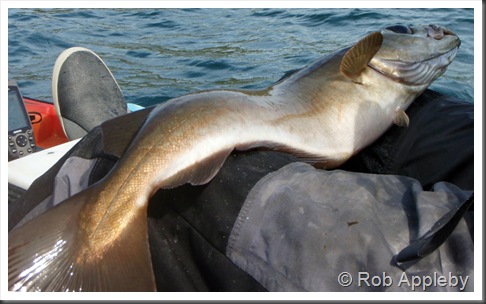 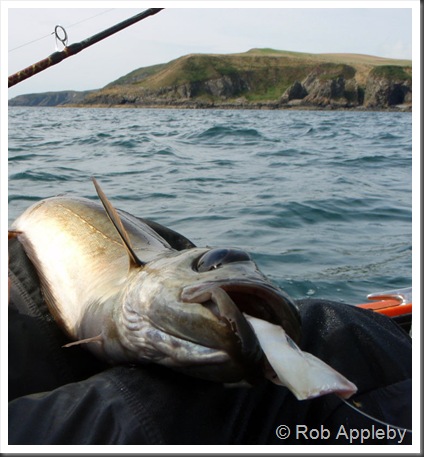 What there was this year was huge amounts of jellyfish covering the beaches when exposed at low water. I’ve seen this before in previous years, at times they can be there in plague proportions. 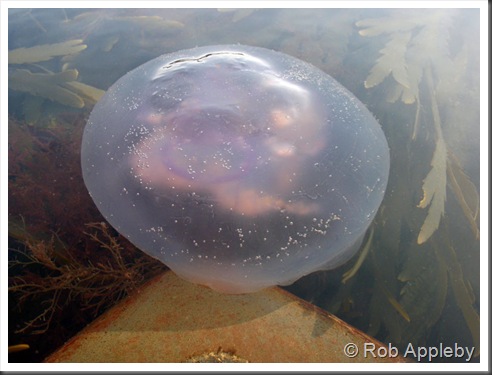 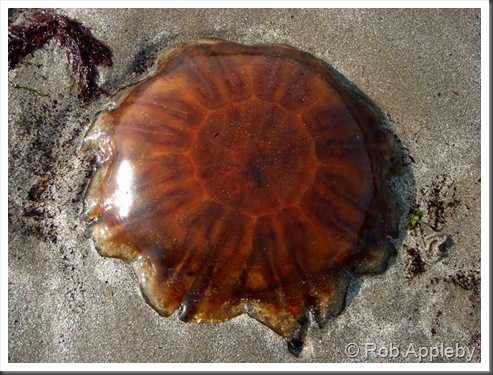 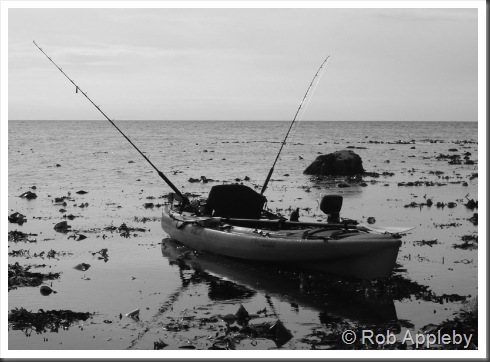 What we did struggle with, continuously, was the poor weather. Strong winds day and night plagued us during the trip, to make matters worse they were actually forecast to increase in strength as the remainder of the week progressed. The highs winds (often 20-30mph) were proving very restricting in where we could fish. The geography of the area would normally provide some shelter, though the high winds were proving too much for even this venue.

We fished East Tarbet once more fishing close in with baited feathers in an attempt to catch some more species. A selection of Launce, Gurnard, Whiting and Sandeel were caught bringing the species count for for three days to eight. 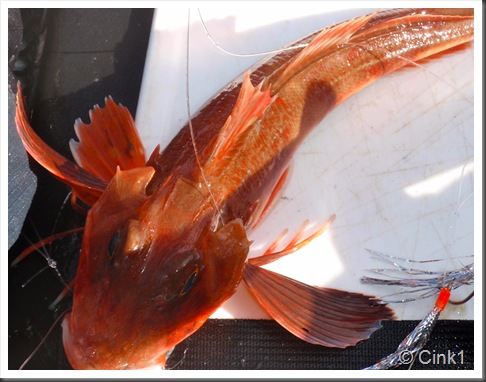 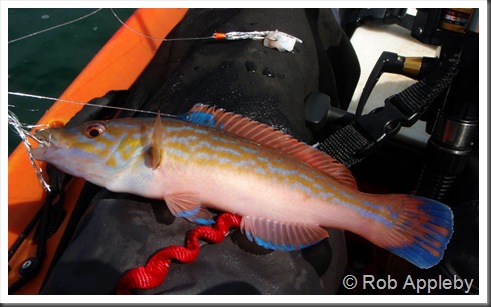 At one spot I fished I encountered large amounts of tiny Whiting within a second of hitting bottom. This was amusing to begin with though the novelty factor was wearing thin after a few minutes! 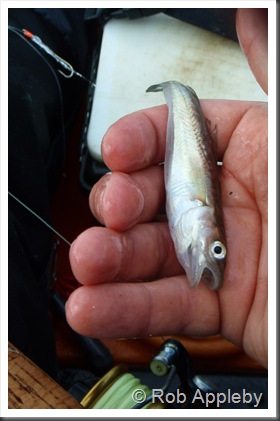 The bad weather was preventing us from hitting the Tope marks, as well as some deep water pollack marks which we’d planned to fish. The weeks trip was cut short after only three days due to the deteriorating weather. Calling an early end to the trip was a difficult decision, though with the poor weather there was proving to be little enjoyment at times and it was only going to get worse had we stayed.

I’d like to fish there again next year, though I’ll keep any future trip on a short notice basis, taking the tent if required.