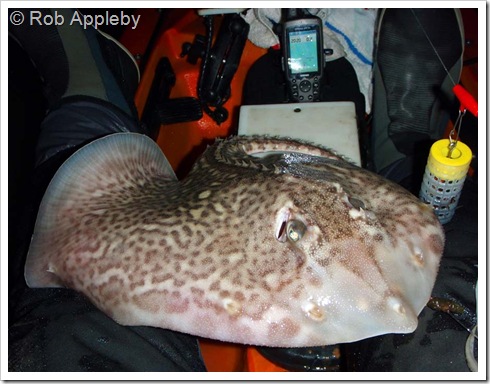 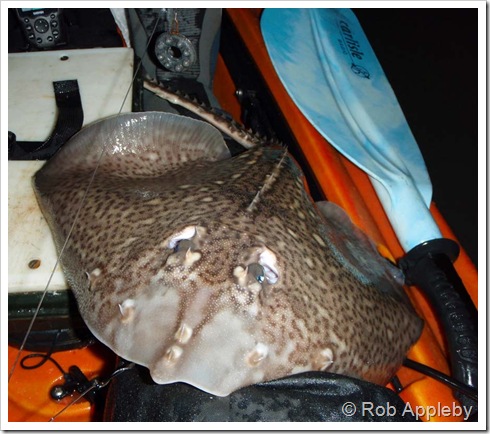 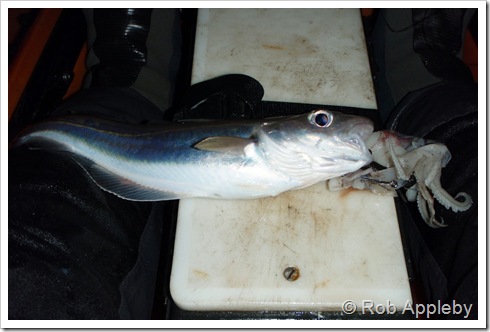 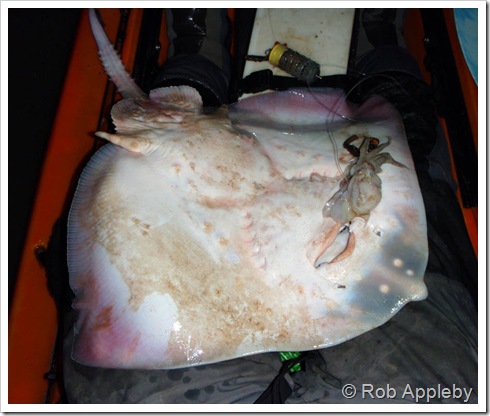 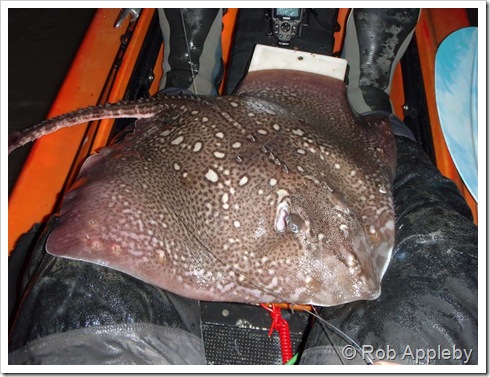 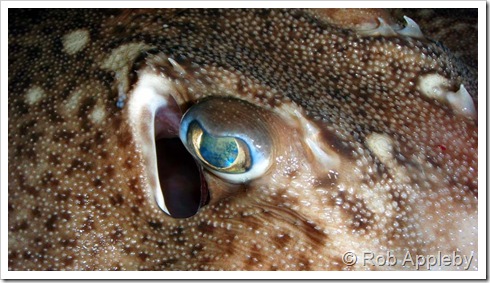 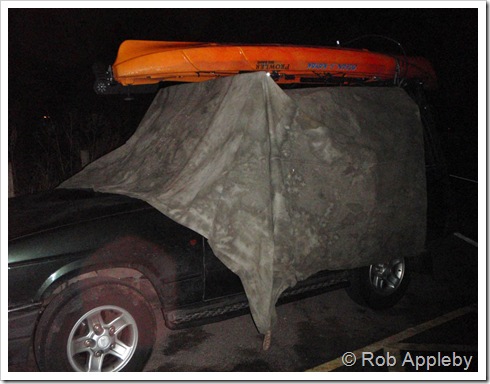 Well done, this is a great blog. Thank you for sharing your information, I have read almost all your posts at his stage. I wish i had found it last year when i was setting up my kayak, I especially like your idea for the Ram rod tubes, hope to have them on my Kayak before the weekend.

Hi John
the RAM tubes do work extremely well for me. What kayak have you got?, send me a couple of photos, always interested to see rigged yaks.

Hi David
I'm pleased that you found my site useful. Keep coming back as it there's always new stuff appearing.

thanks rob ,i have a bait shop in dublin if your ever over in IRELAND give us a shout .i got on to the guy selling the sea seanters as they are not over hear yet ,i have some bait to diliver to arklow on tursdayso i am going to have my first outing, this area can have some ray so i will give it a try i will send you some photos

this is a really nice weblog with great stories and info and pictures.
Me myself purchased a green ocean big game last oktober and for now its fully basic.
I really like the ram tubes , you have an internet adress where i can purchase them?
I am from Holland and i checked here but i can't find them.