I didn’t get around to documenting every fishing trip during my recent holiday to Florida, there was simply too much going on over the week!. Below are some images from an early morning flats trip (they were all early!). The fishing was particularly hard that day though I managed to save the dreaded blank.

It was interesting that whilst paddling down a narrow channel to the sea there were several buoys along the edge of the channel. By the time we returned the water levels had dropped reveal a set of crab traps. Some had some rather feisty critters inside, just looking up close had them jumping and snapping! 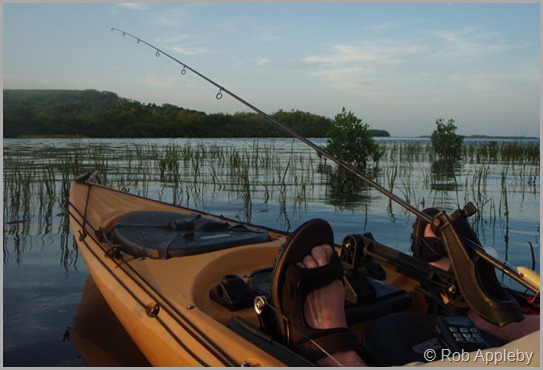 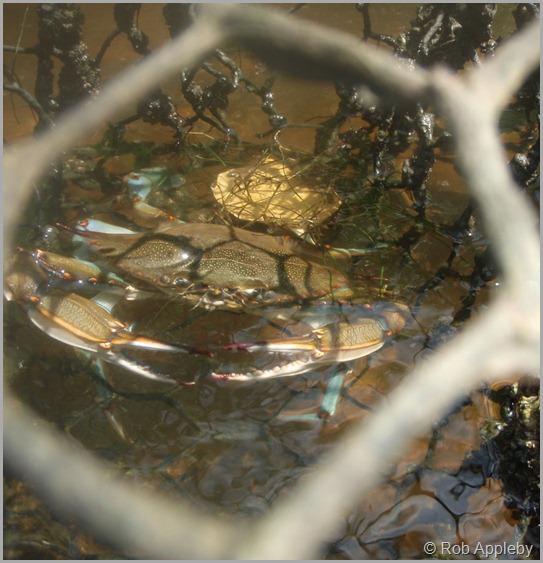 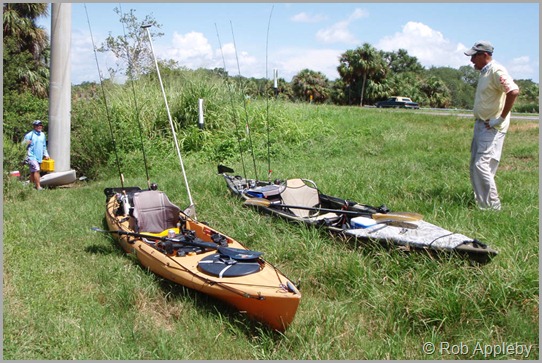