I wont write much of anything about this trip, though it was quite simply an experience!!. It consisted of fishing from a small, well laden, skiff best suit to two anglers… there were three of us. We set off in pitch dark and navigated down a heavily overgrown channel by headlamp, the combination of overhanging trees, vines and a narrow winding channel was interesting!. The skiff felt rather tippy, though after an hour or so I had a feel for it. There was the added hazard of large Snake Birds falling from the trees into the water as you motored by… again, interesting!. Oh, let’s not forget the crocodiles!.

The fishing commenced with trying for some Snook over some disturbed water, I think I was in on my second cast!. We moved up and down this large drainage channel and fish for Bass and Snook, casting towards to odd rolling Tarpon. Quite a few fish were caught between the three of us, I might have had more, though my casting accuracy was causing issues"!. Anyway, the location was secret hence the lack of info and I’ve been choosey as to what pictures I’ve posted. 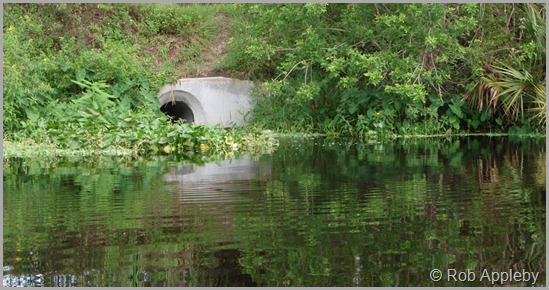 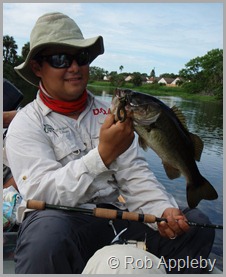 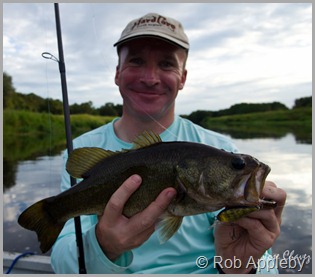 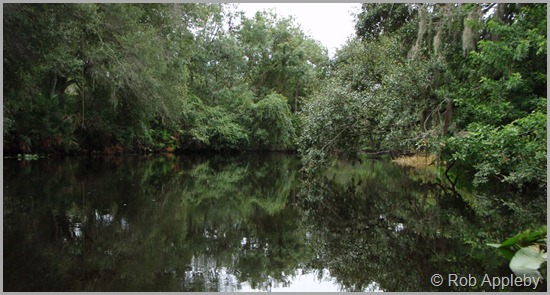 It is good to see you do some lure fishing and you really must try these methods in the UK for our Sea Bass. It’s very similar, fishing close to the shoreline casting and retrieving lures. For example I have caught 30 keep able Sea Bass using plugs and soft plastics since I started targeting them in September (not to mention the put backs) and my season will go on to the end of December. It’s great light tackle sport and there are some fantastic lures these days.

There was a time in the early 90's that's all I ever did was lure fish, it took over my life for a while. When I got into kayak fishing five years ago I engrossed myself in bait fishing. That's worn a little thin as of late and it was nice to enjoy some serious lure fishing in the US. I'm over in Texas next week fishing the Hobie World Championships and that is basically 4 days of lure fishing!.

That’s great Rob. I shall look forward to some future articles on UK lure fishing.

If it is any help the following lures are excellent in the UK for close to the shore fishing 20 feet and under.

Savage Sandeel mounted on a 16g Savage Jig Head. Cast and jig back to the Kayak.

Savage Sandeel Slug mounted on a Savage 16g jig head. Cast and jig back to the Kayak.

All great catches of our Sea Bass and other species.

Also, jig a 29g or 42g Savage Sandeel over a deeper water reefs for Cod. Brilliant fun with spinning gear.