A few mackerel at last!

It was a last minute decision to hit the water this evening. I’d been afloat earlier in the week and noticed quite a few shoals of what was likely to be mackerel in the Solent. Despite having the rod in the car that day, I’d decided not to take it with me… typical!

After a mad rush I must have launched around 1945 into a fresh SE wind. There was a light chop on the water as I headed to a mark that I hope would produce some fish. In the rush to leave home I’d failed to pick up my fish finder, so I was hunting for the mackerel blind. 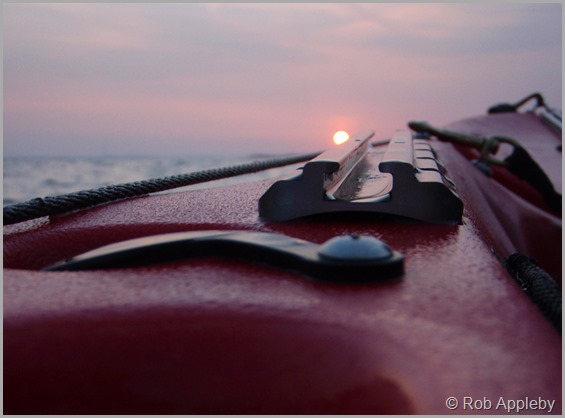 After about thirty minutes I finally found a few fish. The going was slow but steady and within an hour I’d bagged about twenty fish.

The Mirage Drive was proving useful at keeping my in the location I wanted, a little intermittent light peddling was all that was needed, despite the flooding tide. 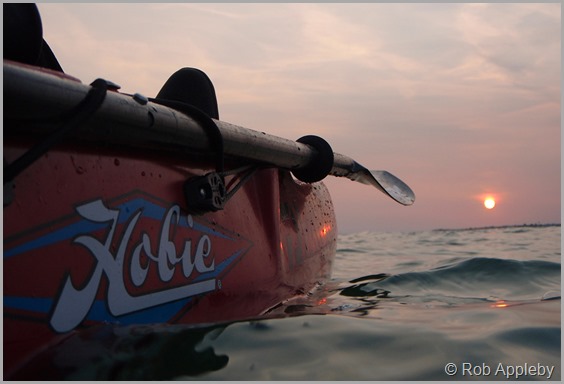 As the sun set the fishing died off completely. I tried a few different spots, though there was nothing. It wasn’t a huge catch, though it put some much needed bait in the freezer. I’ll try and get out a couple of times a week over the next month, purely in the pursuit of bait. I ideally need about 80-100 mackerel in the freezer to see me through the winter months. 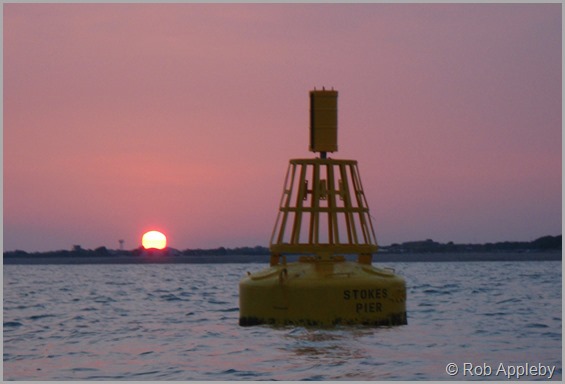 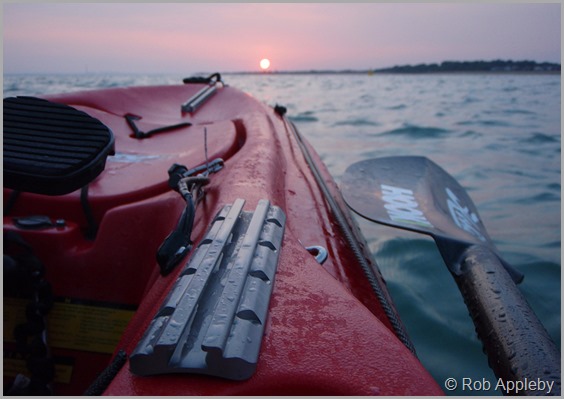 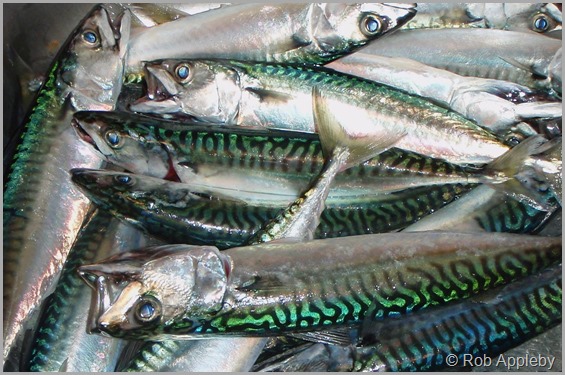 I decided to keep a couple for the table and the rest were individually wrapped in cling film and frozen. It’s a tad laborious, though keeping them as single fish really does help me to manage my bait stock well. The wrapping keeps them incredibly juicy and fresh, far better than the blast frozen alternative from the tackle shops.