I’ve actually been fairly quiet on the fishing front over the past 3-4 months, certainly compared to previous years. However, that’s all changing and I’ve a very busy couple of months ahead. Next weekend I’m heading to the Gower Peninsula to fish a competition at Oxwich Bay. It’s a new location for me and that’s the big attraction, though a little competition is also good!

A couple of weeks later I’m heading off to the Netherlands to meet up with European Hobie team members which will see me sampling some of their saltwater and freshwater fishing. That should be a real experience and something totally new!.

Most of August will be taken up with me touring Somerset, Devon and Cornwall, fishing many of the marks previous fished during the 1960’s by the late Hugh Stoker.

All of this will involve me sleeping in a tent, that’s a good four weeks in total under ‘canvas’. To that end I’ve already started making preparations and spent an evening this week overhauling my Primus cookers. I have an old ‘Multifuel’' stove as well as a newer ‘Omnifuel’ model. The Multifuel had started to dribble petrol from the fuel line that exited the pump and fed the stove, this was far from ideal!. It turned out to be a small o-ring seal that formed part of a rotary coupling. 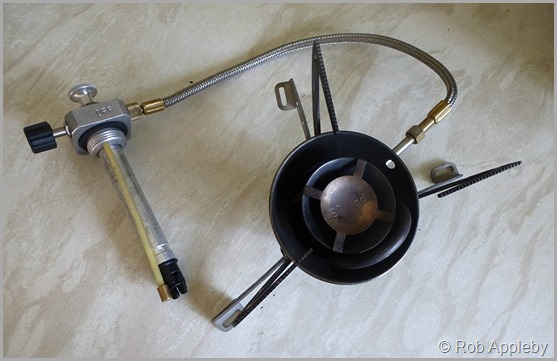 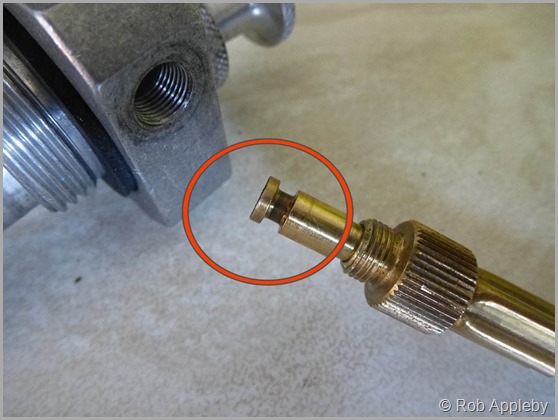 Surprisingly this seal wasn’t part of the service kit, in fact it wasn’t available as a replacement part full stop!. The supplier advised me to upgrade to the latest ‘Ergopump’ and fuel line at a cost of almost £80!!!!. Needless to say, that wasn’t going to happen and would have been totally uneconomical on a stove that was over ten years old.

I ended up popping into a local hydraulic specialist today and he immediately identified a replacement o-ring from his stock. He laid ten seals on the desk and when I questioned him on the price he replied “they cost £0.01 each, don't worry about it!”. Once home I re-assembled the stove and put it through it’s paces… it worked a treat!!! 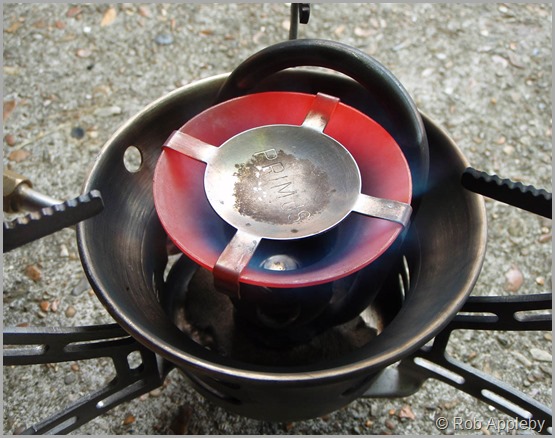 Another problem area that I’ve hopefully addressed is tent comfort!. I generally use my military issue foam roll mat to sleep on, its ok, nothing special!. I’ve just purchased a Vango DLX 7.5cm self inflating mattress. It’s a thick mattress and should provide great comfort for a long camping trip. It’s large when packed down, certainly not intended for the back packer, however, it’s ideal to throw in the back on the car and will hopefully provide a great nights sleep. I’ll review this item in September when I’ve had a good chance to really try it out!.