Mid May saw the arrival of the Smoothounds, though not large they provided some good sport on light tackle. It's at this time of year that the Solent begins to come into its own, for the next 2-3 months the fishing, in my opinion, is some of the best the UK has to offer. 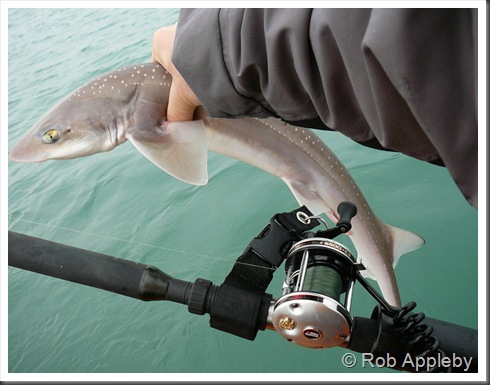 Tackle for me is simple, a 6lb class Shimano boat road mate with a ABU 6500 loaded with 30lb braid. I think people tend to fish far too heavy which reduces the enjoyment factor tremendously. It may mean losing the odd fish, though it's worth the occasional loss for the extra enjoyment that it provides.

The mackerel also began to make an appearance, if only I'd known they were to prove much scarcer later in the year I'd have taken the opportunity to stock up early... a costly mistake I wont repeat next year! 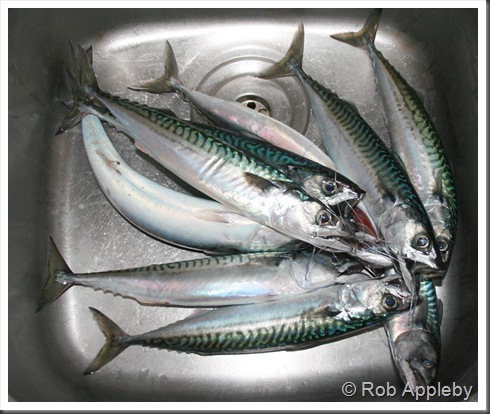 Ack, that's just a baby from the early season... looking forward to getting you into some double figure action in July!!