After the success of the previous cod fishing trip to the East Coast, the opportunity came along for a repeat visit and it wasn't going to pass me by.

The weather forecast was showing light north easterlies which were to increase slightly as the day passed by. It was another early'ish start, leaving around 6pm I had a three hour trip ahead of me. I' d arranged to meet up with a few of the locals, bacon sandwiches were available on my arrival, brilliant or what!! 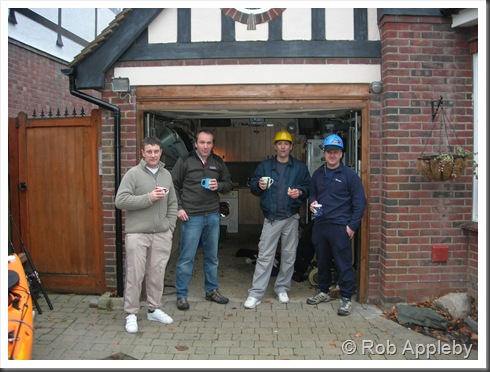 The loaded yaks were pulled a short distance to the seafront and away we went.. I cheated somewhat and had launched a few minutes earlier.. 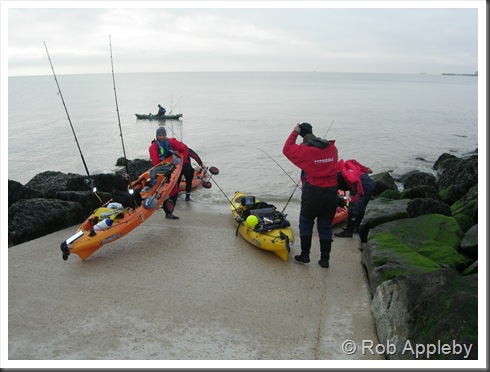 The wind picked up and was it cold!!, in fact it was possibly the coldest conditions I've experienced, probably purely down to the wind. I've fished sub-zero temperatures before without problems, though the wind child and sheer exposure of the North Sea made is very cold indeed. Though you have to bear in mind we were out there for six hours, the cold only really took hold halfway through. 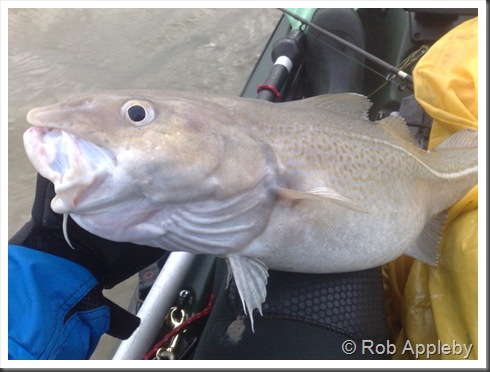 Fish were being caught steadily throughout the day, with a few over 6lb. 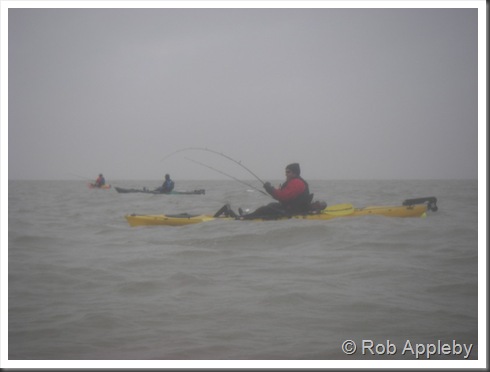 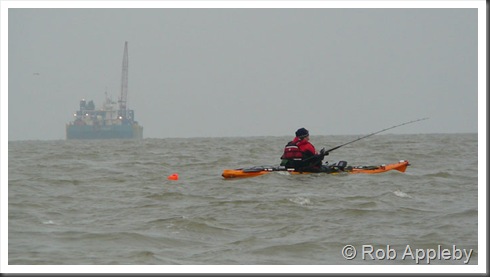 So another cracking trip, I caught around twenty fish with the majority being returned to fight another day. Though 6 hours of driving with 6 hours of fishing on top took its toll..... next time I'm going to stay overnight in a B&B !

Where abouts did you launch from? Only really asking as I always have to launch over deep sandy beaches, and a nice concrete slipway looks way more appealing.