I've just added a new Penn Rampage 30/50lb boat rod my collection in preparation for a skate fishing trip later next week. I already have a Penn Powerstix 30/50lb which I've used previously to great effect and this would appear to be an updated version. Review to follow soon. 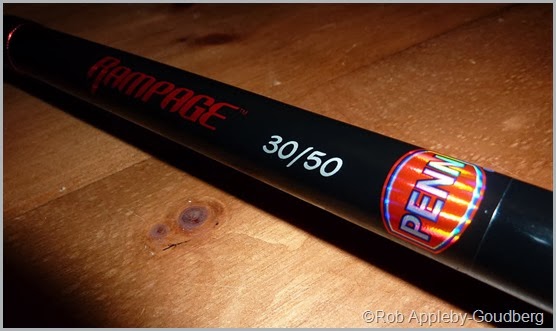 I wanted a spare outfit should the other rod/reel fail for some reason. I'm travelling hundreds of miles to Scotland to fish for Skate, the last thing I need is to have to leave early due to a lack of suitable tackle.

I also picked up a 'new' Daiwa Sealine 6/0 multiplier reel. I say 'new' as it's from the 1970's, though effectively brand new and unused, quite a find to be honest!. The quality is superb and the build standard is solid to say the least!. There's a few more photos of this lovely reel in my album. 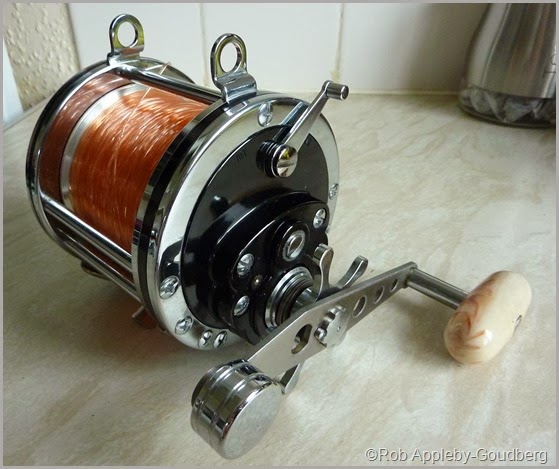 I'm praying that the weather will play ball and that I'll manage 2-3 days afloat... watch this space!