Following on from Part 1, we left Pembrokeshire and headed down to the southern side of the Bristol Channel. I’d chosen to fish off Watchet, a place where I’ve enjoyed some fantastic autumn and winter fishing. Though this was summer, the water was warm so I was a little unsure as to how it would fish.

It’s a pleasant location to fish, with an easy launch/recovery that’s only really hampered by a Northerly wind. The water is muddy, you’d have to travel several miles West to find clear water. 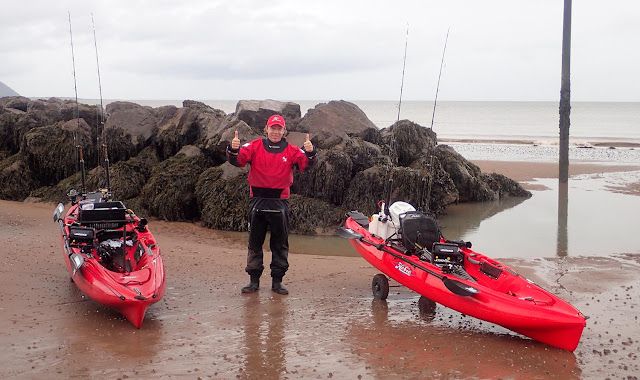 Expected species were Thornback Ray and Conger Eel, with a chance of a Smoothound. Baits were mackerel and squid fished on a simple running ledger rig. The tides were quite small so leads in the 4-8oz range would be adequate. I took Daniel further offshore into about 16m of water, to an area that has produced some superb fish for me in the past. Though as mentioned, this was summer fishing, so the big Cod and Conger eels weren’t going to be there.

Despite the pleasant start to the day, the weather soon deteriorated and a sharp chop quickly developed across the sea. Though there were fish to be caught. We both caught several Thornback Ray and Conger Eel, though there were small fish compared to what I know can come out of this venue. That said, we were catching fish! 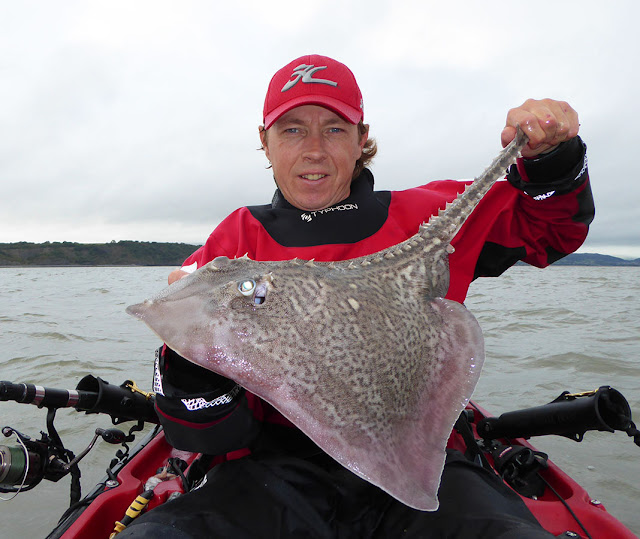 We were fishing two rods which saw one fish after another coming to the kayaks. It was busy fishing, never a dull moment! 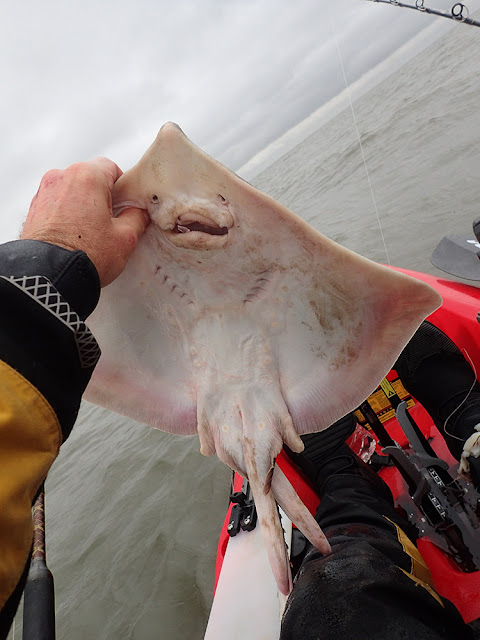 Some fish were smaller than others!!. Below is a small Spotted Ray, not a particularly common species in the muddier waters of the Bristol Channel. 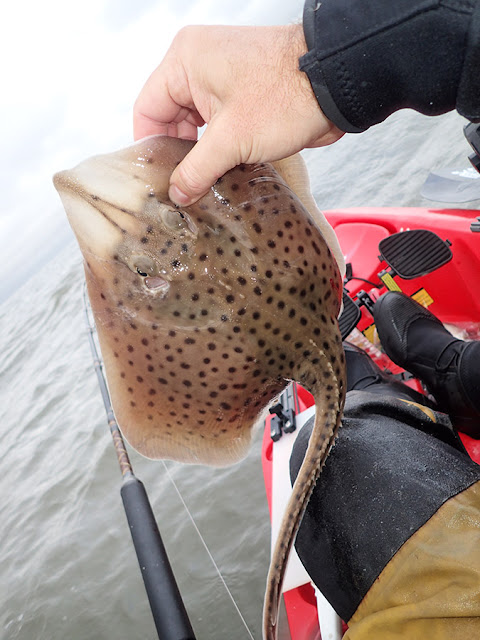 The weather had improved though a darkening horizon didn’t bode well, sadly I was proved correct a short time later. 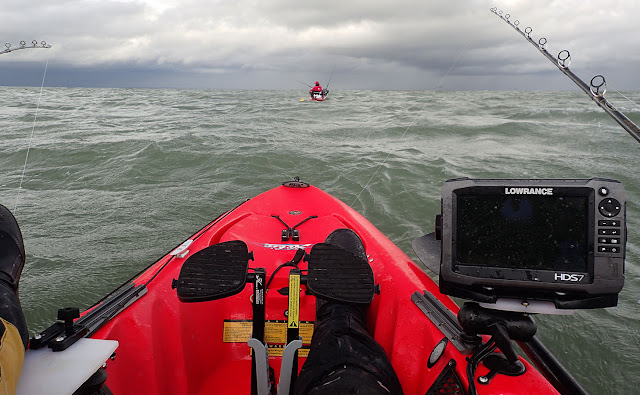 We moved inshore out of the weather, though the decision was made that we’d enjoyed the best of the fishing and with the wind continuing to freshen, we decided to call it a day.

We’d stayed on the campsite on the top of the hill, just a mile or so west of Watchet. I’d certainly recommend it, hot showers and a great view, what more do you need? 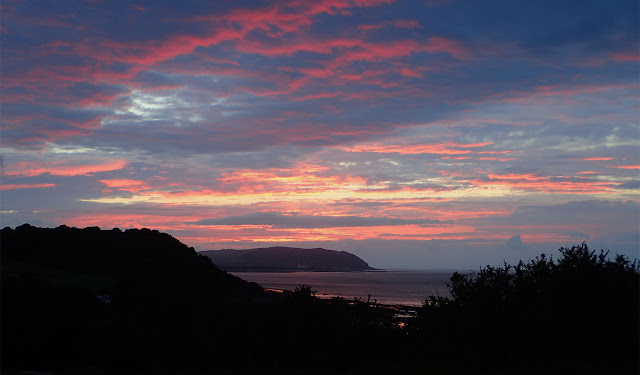 The remainder of the day was spent drinking beer and planning the fishing for the next location, which was to be Cornwall. Target species were Gilthead Bream and Pollack, hopefully a few more would also be caught.
Email ThisBlogThis!Share to TwitterShare to FacebookShare to Pinterest
Newer Post Older Post Home