Well this report is well overdue!, something to do with moving house and packing a ridiculous amount of boxes. I move next week week and I doubt I’ll not wet a line until late December… such is life.

I headed over to the Netherlands, via the Dover ferry, to stay with my fishing buddy Daniel south of Amsterdam. What should have been a relaxing journey was quite literally the journey from hell. I don't think that I’ve ever experienced such a prolonged period of torrential rain. Conditions were quite simply lethal, I guess I should have pulled over, though I pressed on arriving at Daniel’s late in the evening. 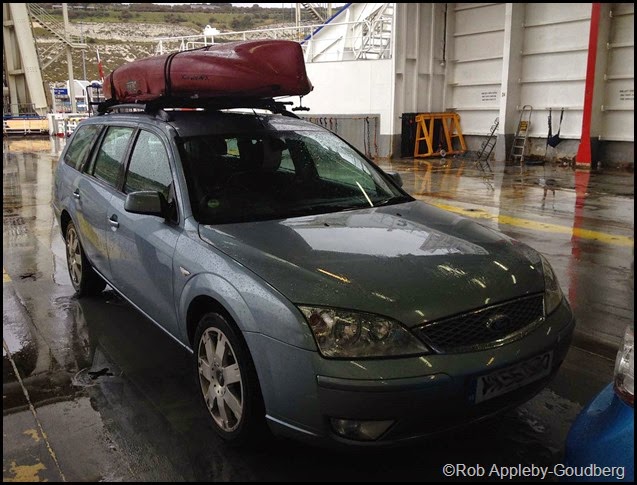 I think we probably enjoyed a few too many drinks, I can’t honestly recall, though I did have a rather baggy head the following morning!. The next day was spent rigging in anticipation of fishing the Hobie Worlds. Yup, I was disorganised and had reels to load, traces to make, etc, but I got there in the end. With the car loaded up we headed north to Vinkeveen Plassen, a large wetland area that evolved many centuries ago. Vinkeveen is located in the municipality of De Ronde Venen, in the province of Utrecht, the Netherlands just 20km south of Amsterdam. It’s an amazing location, consisting of areas of large open water as well as enclosed canal system and small lakes. 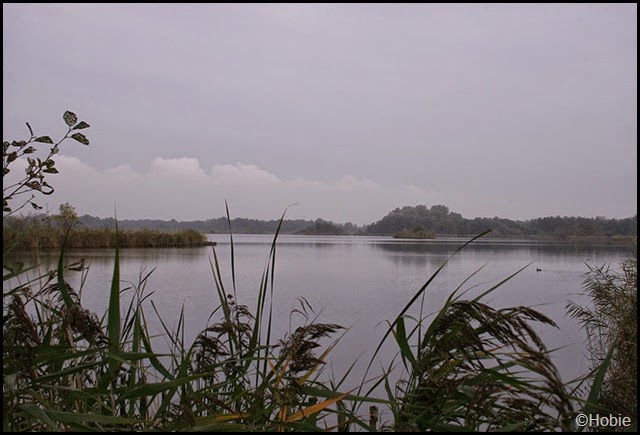 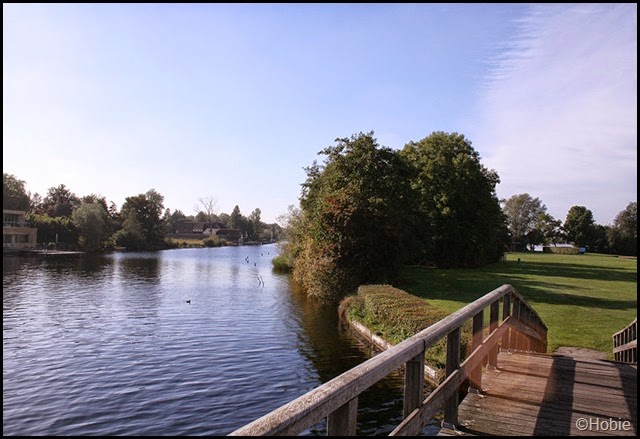 We were accommodated at VVP Verhuur Vinkeveen which was situated in between the two halves of the water that effectively made up Vinkeveen Plassen. My Great Britain team mate Ian Harris had managed to upgrade our accommodation to a house boat, and very nice it was to!. We shared it with the Italian team, a good bunch of house mates for sure! 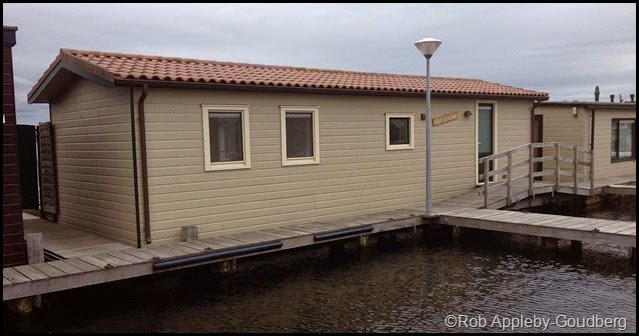 The kayaks for the event were the Hobie Pro Angler 12. These were well kitted out with electronics from Lowrance, a Power Pole Micro as well as a multitude of Hobie accessories and an oversized measuring board produced by YakAttack. The crate was Hobie’s new H-Crate, it’s lightweight and collapsible. It uses the same 12-sided tubing around the top to attach Hobie’s line of accessories. Each corner has an integrated rod tube and bungee to keep rods secure without taking up more space in the tankwell. I might just have to invest in one myself! 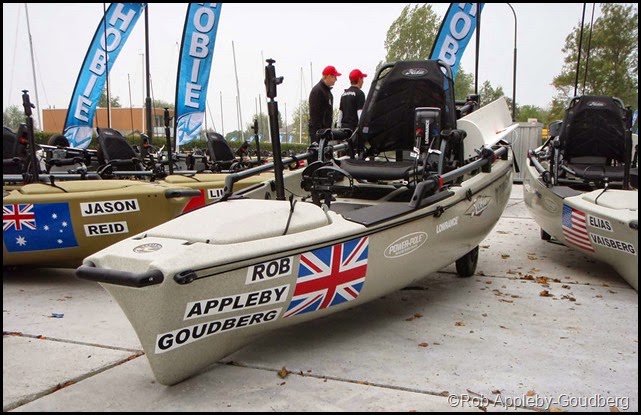 I’d experienced the Pro Angler 12 two years previously when fishing the Hobie Worlds in Texas, however the kayak had since been upgraded. The biggest changes were an upgraded Mirage Drive and a drop down skeg, the latter certainly proved invaluable in the difficult conditions that were experienced at times during the event. 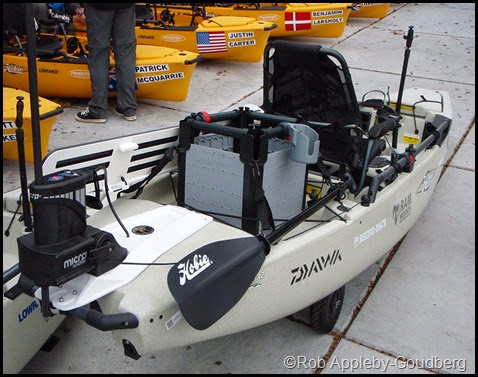 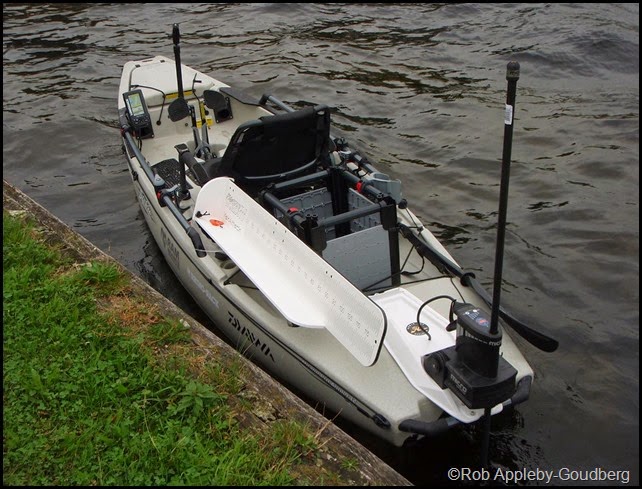 The first day was Navigation Day, this saw the competitors split into groups and guided around the water by local anglers. It gave the competitors a chance to discuss location, species and tactics, something that was most certainly beneficial to all, especially those who’d never fished for species such as Pike, Zander or Perch before.

One thing was for sure, the water in these lakes was gin clear!, you could easily discern bottom features in 2-3m of water. I have to say that the guiding was very useful and we were given a good tour of the water as well as being given some useful and detailed advice. That said, it was still a very daunting venue, a huge expanse of water that would need a definite plan of attack in order to fish with any confidence. 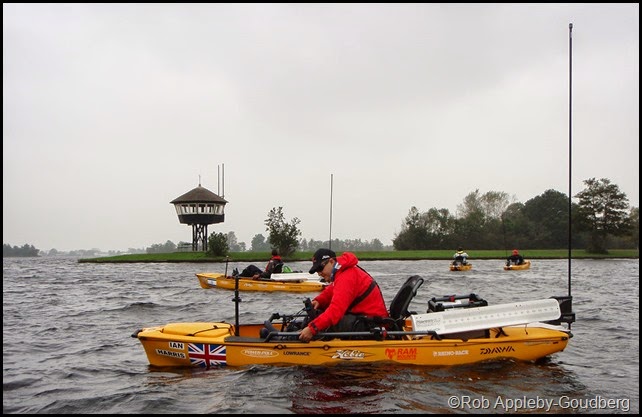 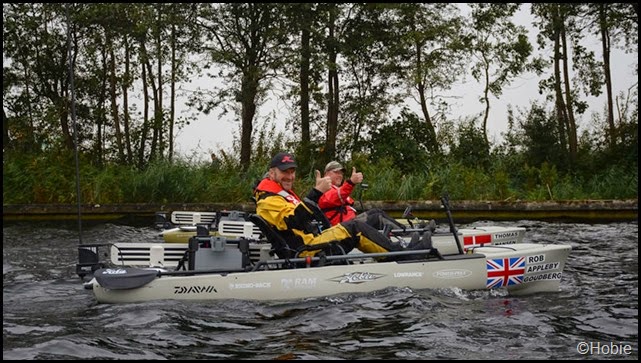 With the Navigation Day complete it was time to finalise any changes to tackle before … well, heading to the bar for a social with all the other anglers who’d travelled from around the world to fish this big event. Twenty countries and almost fifty anglers, it was going to be a tough and very competitive championship! 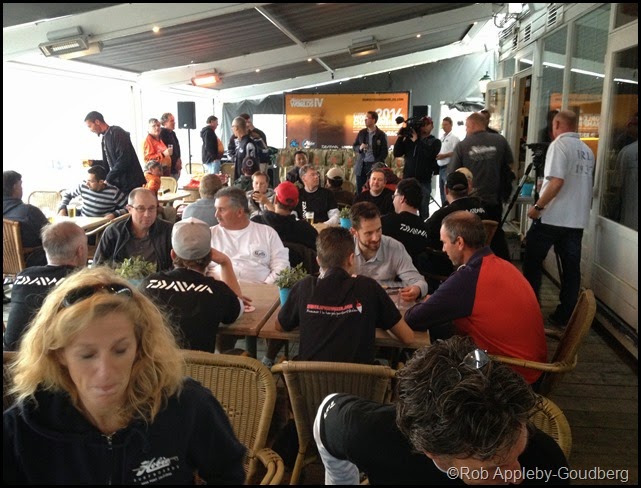 With twenty countries and almost fifty anglers, it was going to be a tough and very competitive championship!, Part 2 of this report will see me enter the Practice day and beyond.