On the Big Game I had a Flambeau marine box behind me which was ideal for storing frozen bait wrapped in paper with a couple of ice blocks. I could keep bait from for many hours, often bringing it home and straight back into the freezer.

I’ve yet to find a good solution for the Hobie’s as the tankwell area is smaller and wont accommodate the dry box and flambeau. As both the Outback and Adventure Island are stable enough to permit easy access to the front hatch whilst afloat, I’ve decided to buy a cooler bag that’ll permit me to store a good amount of frozen bait with ice blocks in the front hatch.

That raised the question of which cooler bag?. I’ve used the cheap ‘6 can’ coolers in the past from supermarkets, etc, and they’re not up to the job. They may be foil lined, but the insulation is effectively not existent. I spent a couple of evenings surfing for reviews and there was quite a few in the Carp angling pages as they’re popular with those guys.

Nash is a very popular brand and came out on top in a couple of reviews that compared several bags. I ended up purchasing a Nash Compact cooler (20Litre - 40cmx25cmx20cm) which certainly looks very impressive now that it’s arrived. A heavy polyester outer, rubberised base with thick insulation and a foil lining. 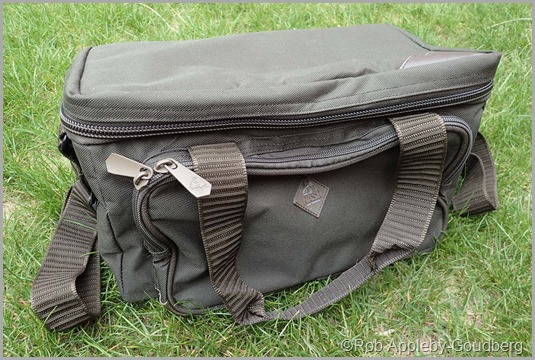 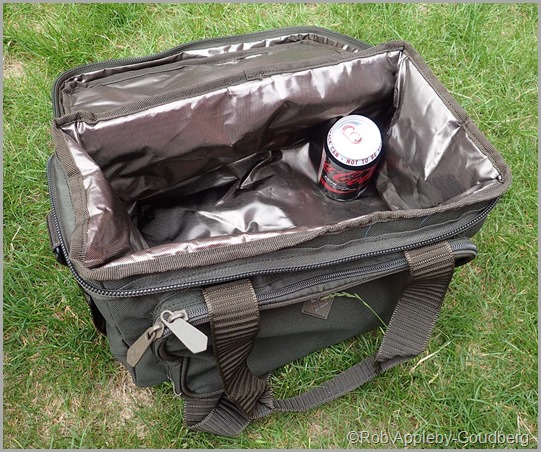 There’s almost nothing to corrode apart from the zip pulls, something I’ll keep an eyes on and well maintained.

I also decided to pick up a Grauvell cooler bag (15Litre - 30x20x22cm). It’s  a little smaller and lighter in its construction, though it’s deceptively large inside. Taller than the Nash. That said it’s still comes across as a decent back and is perhaps suited to those shorter trips when I don’t require so much bait. Time will tell. 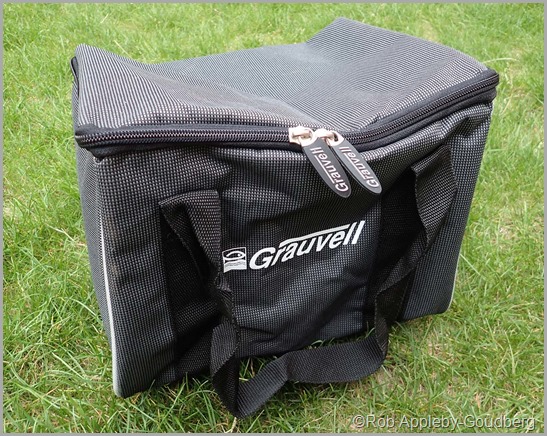 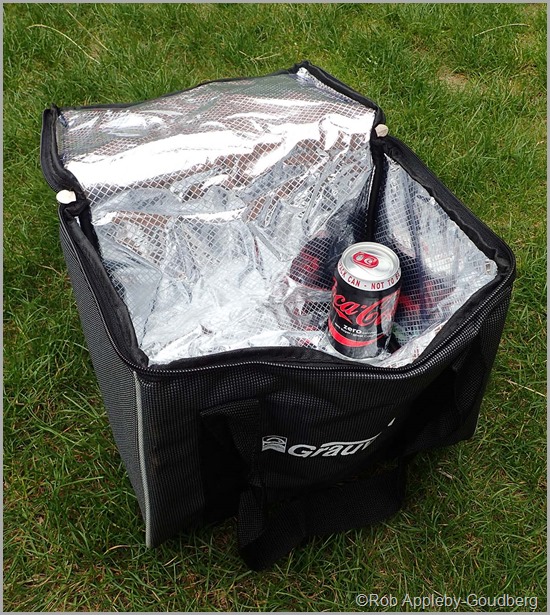 I’ll be using both of them over the coming weeks, I’ll report back with my verdict in due course.